As the cryptocurrency market begins to defrost with Bitcoin appreciating over 20% in price in just one week, retail and institutional investors alike are increasing capital allocations into digital assets.

Much of the interest in digital assets continues to be driven by global geopolitical instability and increased monetary stimulus, as economists and investors question the future of the declining U.S. Dollar. Since March, $3.9 trillion was added to the total asset base of the Federal Reserve, the equivalent of 16% of the 2019 American GDP. An additional stimulus bill for Americans is expected to be announced any moment, further expanding the money supply.

“At the end of the day, the best profit maximizing strategy is to own the fastest horse. Just own the best performer and not get wed to an intellectual side that might leave you weeping the performance dust because you thought you were smarter than the market. If I am forced to forecast, my bet is it will be Bitcoin,” writes Paul Tudor Jones, Tudor Investment Corporation.

Many retail investors agreed. But what about Family Offices?

Last week I sat down with many of the prominent Family Office investors in Europe and the Middle East, and gathered their strategies first-hand. Taking place in Monte Carlo, Monaco under the High Patronage of Prince Albert II of Monaco, some of the world’s most esteemed thought leaders gathered at Sir Anthony Ritossa’s 11th Global Family Office Investment Summit to discuss the future of investment opportunities amid the uncertainty of 2020 and beyond. 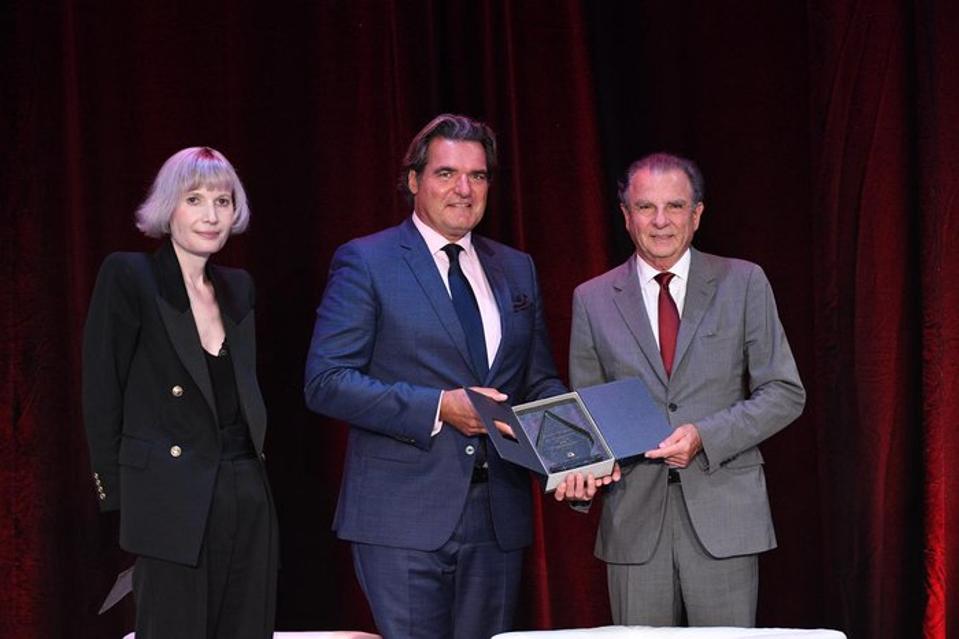 COVID-19 Pandemic Proves Family-Friendly Policies Are A Must

Business Has A Role In Dismantling Racism: 3 Takeaways From Our Conversation With Dr. Manuel Pastor And Amelia Ransom

“These past months have been challenging for all of us, yet they have provided time to reflect on actionable strategies for making the world a better place for all,” says Sir Anthony Ritossa.

Traditionally, multigenerational family offices are risk averse, focusing on wealth preservation rather than rapid new wealth creation. Bitcoin and other cryptocurrencies continue to be too high risk to make it into the general family portfolio. The millennial generation within the families, however, see the potential, often holding a modest investment in digital assets in personal portfolios, while allocating family assets into ‘flight to safety’ assets like gold and real estate, earning a modest return on investment.

There is a new digital asset class on the rise, however, that seems to tick both boxes of investing in stable assets and generating a higher return on investment. 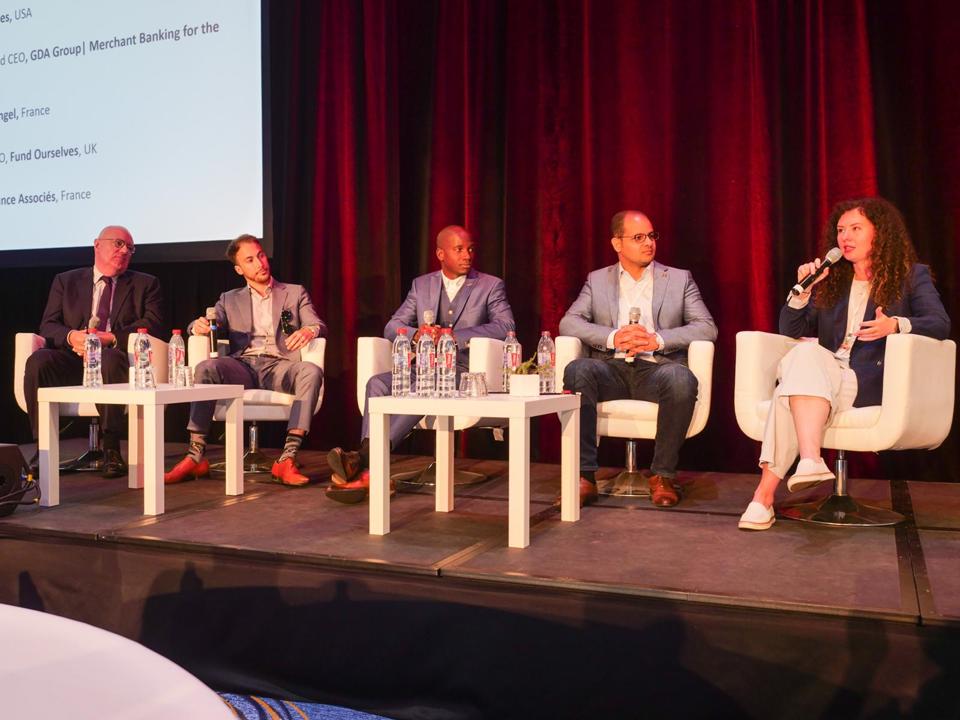 “Family offices already hold safe assets such as gold and real estate, and will always look to hold those assets for capital preservation. Putting those assets on the blockchain allows them to decrease their custody fees and collect dividends on the assets they already hold through making these assets transactable.”

It remains to be seen whether these assets will become mainstream in family office circles, but one thing remains clear - as the world continues to undergo economic challenges in 2020 and beyond, family offices continue to seek alternatives for wealth preservation.

Most Popular
US Fed Is Broading Its Research on CBDC to Explore its “Intrinsic” Value Drivers
Fed economists are beginning their deep dive into CBDC research, hoping to identify the "intrinsic" value drivers of a digital dollar.
The Digital Yuan Pilots Have Processed $300M So Far According to PBoC Offical
China’s digital yuan pilot program is picking up speed.
The New Mate 40 Is Equipped with Digital Currency Wallet
China’s digital yuan looks closer than ever to launch with the news that Huawei will be supporting the central bank digital currency (CBDC) on an upcoming range of phones.