In a recent document from the Bank of Japan, the central bank stressed the need for offline availability. 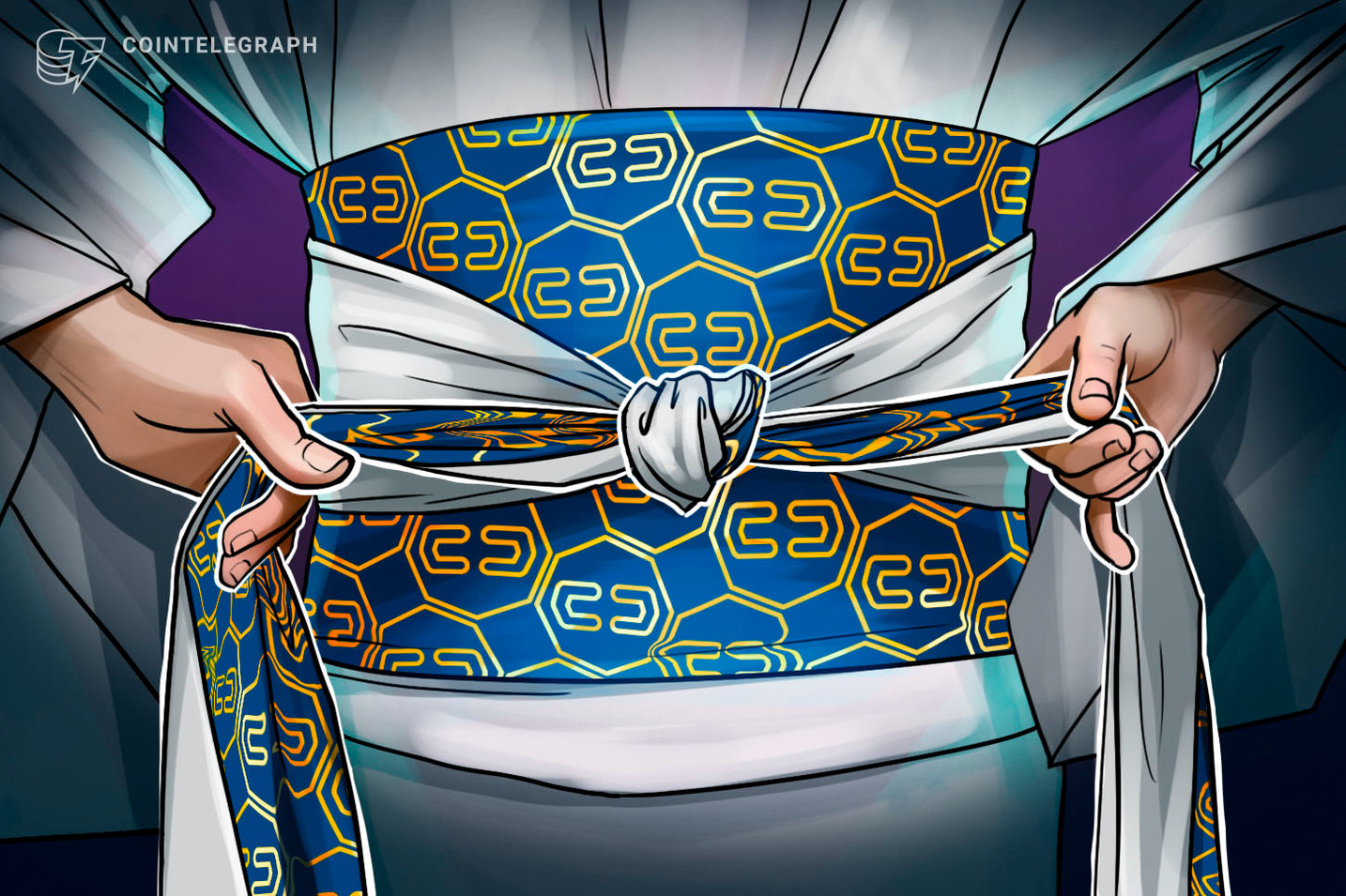 The Bank for International Settlements (BIS), in collaboration with a group of seven central banks, published its first joint report into central bank digital currencies on Oct. 9, focusing on the foundational principles and core features of CBDCs (Central Bank Digital Currency) .

Alongside the report, the Bank of Japan, one of the members of the group, released a document outlining its own specific approach to Central Bank Digital Currency from a Japan-centric perspective.

According to the BoJ report, it will begin the first of several testing phases for its own digital fiat currency sometime in 2021. This will include the development of a test environment for the digital currency and experiments on its basement functions as a payment instrument.

The BoJ report notes that a core feature of the digital currency must be resilience in the face of infrastructure disrupted by forces Majeure, stating:

"Offline use in times of system and network failures as well as electrical outages is also important for Japan, given the frequent occurrence of natural disasters."

Due to the nature of its geography, Japan is prone to a wide range of natural disasters, including earthquakes, tsunamis, floods, typhoons, cyclones and volcanic eruptions.

The report gives no details on how providing against such events might be achieved, although there are solutions that address potential electrical or network failures for Bitcoin (BTC) and other blockchain-based cryptocurrencies.

These include the development of mesh networks based around long-wave radio transmitters, and Blockstream's satellite network, which broadcasts Bitcoin transactions via space.

The BIS digital currency research group was announced in January 2020, and included central banks from Japan, Canada, the United Kingdom, Sweden, Switzerland and the European Central Bank. The United Stated Federal Reserve has also since joined the group.

Most Popular
The New Mate 40 Is Equipped with Digital Currency Wallet
China’s digital yuan looks closer than ever to launch with the news that Huawei will be supporting the central bank digital currency (CBDC) on an upcoming range of phones.
The Digital Yuan Pilots Have Processed $300M So Far According to PBoC Offical
China’s digital yuan pilot program is picking up speed.
US Fed Is Broading Its Research on CBDC to Explore its “Intrinsic” Value Drivers
Fed economists are beginning their deep dive into CBDC research, hoping to identify the "intrinsic" value drivers of a digital dollar.