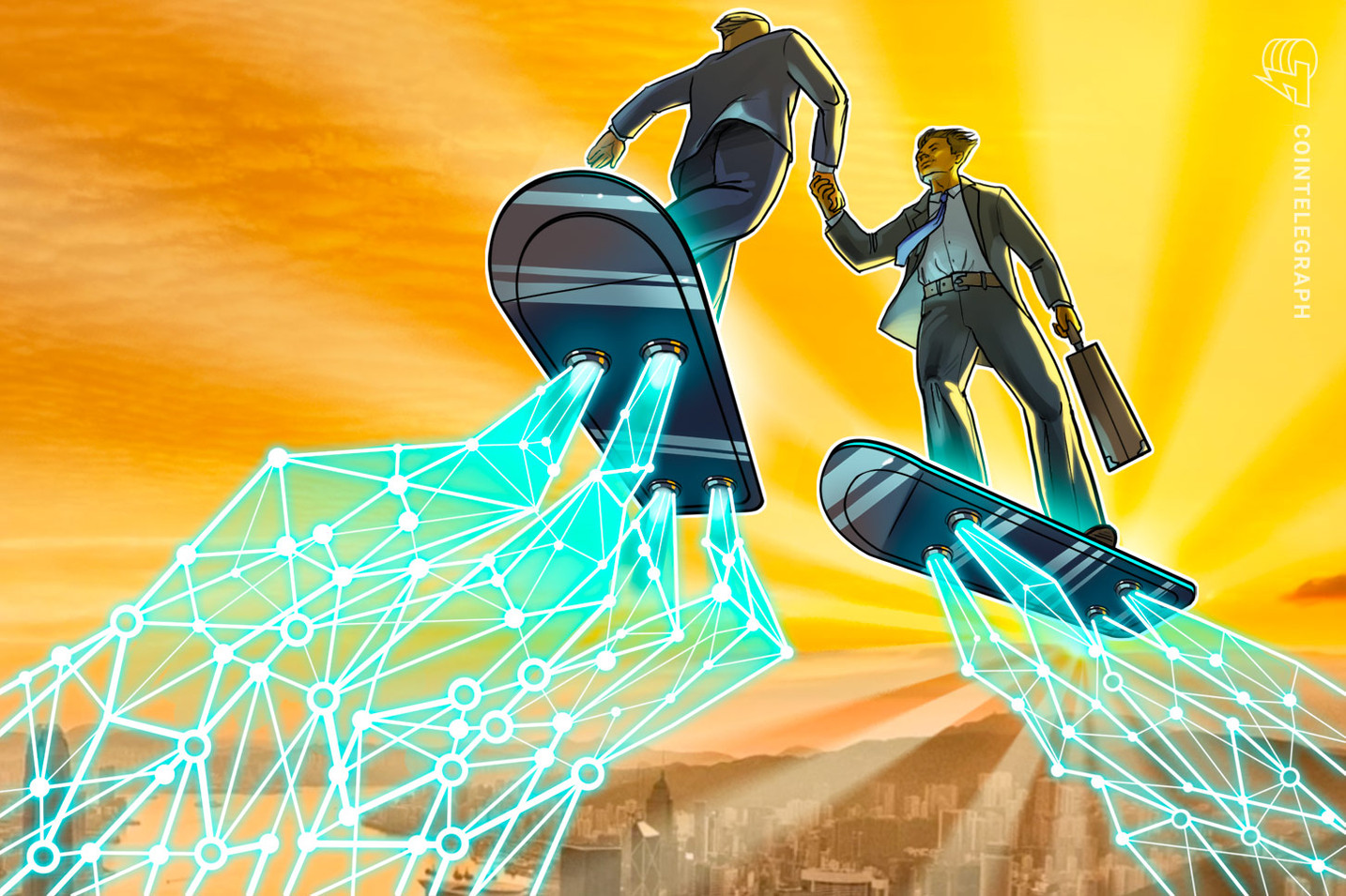 As Bloomberg reported on Aug. 23, Wang will operate out of Vancouver as the head of Americas for Amber. According to the article, he previously worked at Morgan Stanley with four out of the five Amber’s founders, and two of them — Wayne Huo and Tony He — used to report directly to Wang.

No rest for the crypto market

Wang has reportedly taken the past three years of work. He explained that the idea of a fast-growing nascent industry where his experience will be useful is what convinced him to join Amber, adding:

“As the more mature traditional markets are continuing to see compressed margins and moving to automation, the crypto financial market is still in its infancy.”

Amber Group started in 2015 as a side project for four traders at Morgan Stanley — Michael Wu, Tiantian Kullander, Huo and He — as well as Bloomberg LP developer Thomas Zhu. They began working on the project full time in 2017. Amber’s aim is to explore machine learning for trading.