One of the largest banks in China has launched the "first publicly listed debt security on a blockchain," which can be bought for crypto.

China Construction Bank has launched blockchain-based digital bonds that can be bought for Bitcoin.

The bonds have an annual yield of around 0.75%.

The bank called them the "first publicly listed debt security on a blockchain."

China Construction Bank, one of the biggest banks in the country, launched today what it calls the "first publicly listed debt security on a blockchain." These digital bonds can be bought for both Bitcoin and the US dollar.

Per the report, the blockchain-based bonds will yield an annual interest of around 0.75% and will be rolled over every three months - a process through which the current securities are closed and fresh loans are placed in new ones.

The offering is facilitated by China Construction Bank’s offshore branch located in Malaysian financial center Labuan and will be listed on Fusang Exchange, which allows trading of blockchain-based cryptocurrencies as well as fiat. 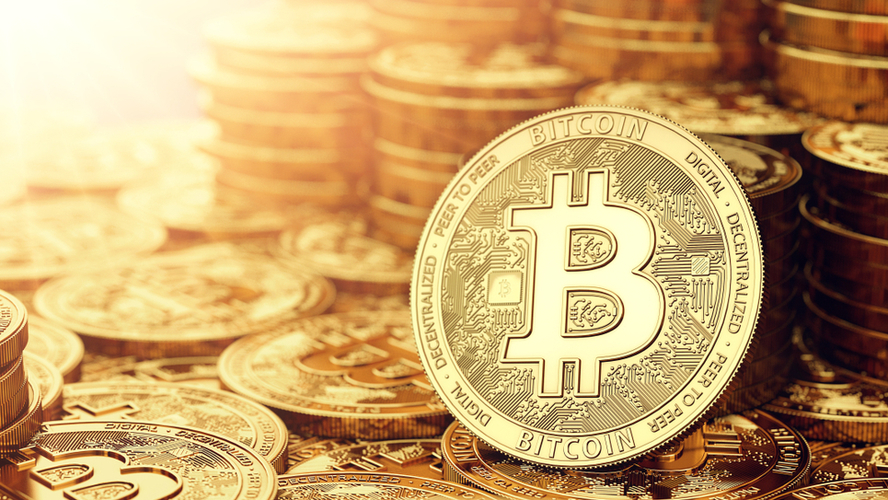 The new offering is "the first publicly listed debt security on a blockchain," noted Felix Feng Qi, principal officer of the bank’s Malaysian branch. Fusang’s CEO Henry Chong also explained that the bonds are akin to bank deposits but offer bigger yields than most US dollar deposits.

From their perspective, they are taking bank deposits, which is their core business. The bank is not dealing in Bitcoin or blockchain-based cryptocurrencies, according to Steven Wong, chief operating and financial strategist at China Construction Bank’s Malaysian branch.

With the exception of the US and China-based tax residents and residents of Iran and North Korea, the blockchain-based digital bonds will be available to investors from all over the world. The bank plans to attract up to $3 billion from sales of its new offering.

The blockchain-powered digital bonds were launched today while trading will begin on Friday, November 13, according to Fusang Exchange.

As Decrypt reported on October 5, the Bank of Thailand has sold $1.6 billion worth of its blockchain-based government savings bonds in just a week since they were launched.