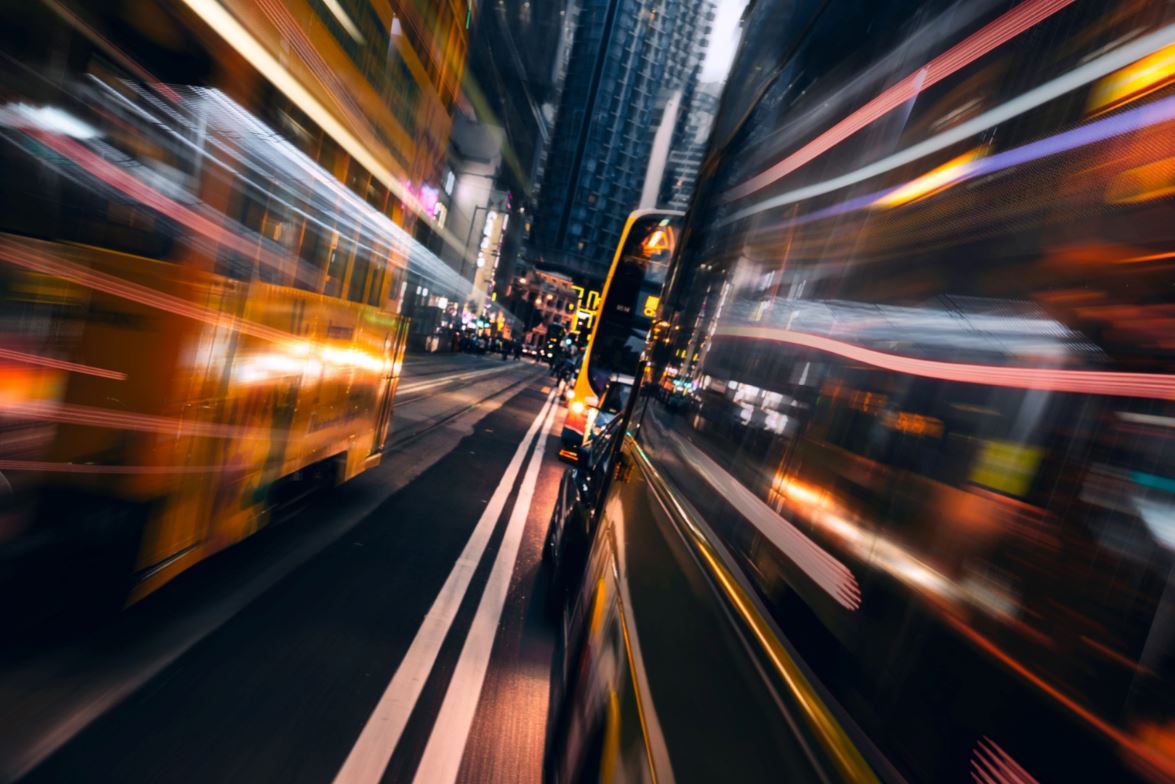 When Wayne Huo left his job as an FX option trader at Morgan Stanley he’d only been in the workforce for about 18 months. Huo teamed up with five other professionals from the likes of Goldman Sachs and Bloomberg to found Amber Group, a Hong Kong-based fintech that launched in 2017 and specialises in trading cryptocurrencies, including futures, spots, options, swaps and other derivatives.

“Running a company as a manager is very different from running a trading book as a trader,” says Huo. “My co-founders and I had to adjust to becoming proper business owners and managers. This included looking after many professional areas – such as IT infrastructure, legal and compliance, HR etc – that are pretty far away from a trader’s daily PnL,” he adds.

Having grown its headcount from six to 200 people and opened offices in Taipei, Seoul and Vancouver, Huo says Amber is hiring this year and is targeting quants, system engineers and traders. “The trend for global adoption of cryptocurrencies is accelerating, so we’re opening plenty of new headcounts in 2021,” says Huo, without providing numbers. “Information security will also be one of our top hiring priorities as we’re looking to further enhance our risk controls to comply with fast changing regulatory requirements,” he adds.

Developers at Amber primarily use Go as a backend framework, while Vue and React are its frontend languages. “For quant-related positions, Python, C++ and Node.js skills will be our main hiring focus,” says Huo.

Huo prefers to hire people from tech companies or from other fintech firms. “We also welcome fresh grads for our junior positions. We have brought in a few tech people from the banking industry for roles that require financial knowledge,” he adds.

No prior crypto experience is needed to join Amber, but you must show a “passion for entering a fast-growing industry”, says Huo. “The cryptocurrency sector is still very young. When we first traded Bitcoin, it was treated pretty much like a commodity. But the blockchain technologies behind it are very powerful, and we believe that crypto is a paradigm shift which will change the future of our financial system,” he adds.

In 2019, Amber raised $28m in Series A funding led by global crypto heavyweights Paradigm and Pantera. Amber’s assets under management reached $530m in 2020, a 275% year-on-year increase during a boon 12 months for cryptocurrencies. More than 500 institutions have contributed to its suite of investment products, which includes fixed-income, yield enhancement and margin trading. The company also launched an app for retail consumers last September.

Despite this success, hiring technologists in Hong Kong can still be challenging, says Huo. “The talent pool of web application engineers in Hong Kong is quite small compared to its neighbour, Shenzhen, and the pandemic has made it more complicated to conduct physical recruitment campaigns like on-campus hiring,” he says.

However, fintech firms in the city are becoming more attractive as employers, says Huo. “With the growth of Hong Kong’s startup ecosystem and the acceleration of the fintech and internet industries, more tech talents are showing an interest in startups like Amber,” he adds.